Restoration work on the Lower Butcher Knife Chain Waterfowl Restoration Project located in the southwest portion of the Red Lake Reservation began in the spring of 2006. To improve the natural state of the Butcher Knife Chain, activities to re-establish natural flows, enhance residual wild rice stands, and improve use of the area by waterfowl and the public were initiated. Several major beaver blockages between the lakes were removed with explosives and problematic beaver removed to allow excess water to move downstream and create an environment better suited to the establishment and growth of native wild rice stands. To help achieve this, 1,483 pounds of natural wild rice were seeded into five of the lakes in the chain, to supplement many of the sparse, residual stands and re-establish rice into areas from which it was lost. 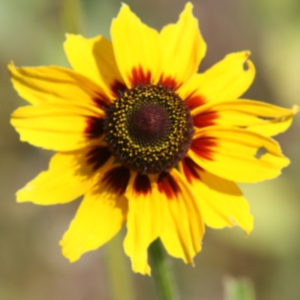 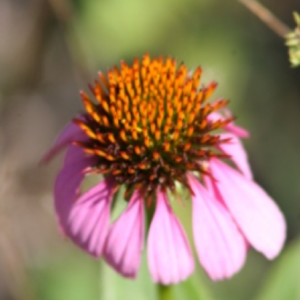 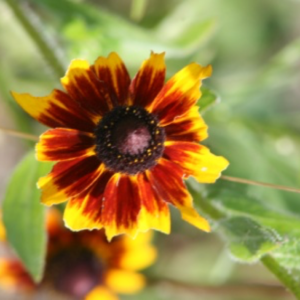 In 2007, the Red Lake Band expanded the activities associated with The Lower Butcher Knife Chain Waterfowl Restoration Project to improve the natural state of the Butcher Knife Chain. The 25 acre field targeted for prairie/native grassland restoration was prepared for planting by first removing large patches of brush and then the entire site was treated with two applications of herbicide to remove as much of the seed bank as possible. Between the herbicide applications, the site was burned to remove all vegetative material which might impede good seed to soil contact when planted. After the site was prepped for planting, a custom seed mix was purchased and the site was seeded using a Truax no-till grass drill designed specifically for these types of shallow plantings. To continue restoring natural flows and lower water levels to better support wild rice throughout the lower Butcher Knife chain, five beaver dams/blockages were removed with explosives to enhance the improvements started in 2006. As a result of project activities during the early portion of this project, the residual and newly established wild rice beds were healthy and well on their way to becoming a reliable source of harvestable rice for the Red Lake membership in the future. To improve access to the lakes, a boat ramp was constructed at the outlet of the chain of lakes and an access channel created directly into Second Lake. The road to the Second Lake access point was restored by removing a large beaver dam from the surface of the former roadbed, clearing and widening the roadbed, and installing a new culvert under the road. Winter use of the area was increased by removing trees and brush to create a trail along the river channel. To increase available nesting areas, 50 nesting structures (25 wood duck boxes and 25 nesting cylinders) were placed along the chain of lakes.

Since 2007, the area has had an additional 8,000 pounds of wild rice seeded to supplement the existing stands. Efforts to keep the channels to the lakes open have also continued. Youth groups from Red Lake have made several trips to harvest the rice stands in the fall, and waterfowl hunters have taken advantage of the area during the fall migration. The native grassland planting has been burned twice to maintain diversity and assist with the fight of invasive species which are a constant problem with any habitat restoration or enhancement. The nesting structures have seen very good use over the years with 70% of the wood duck boxes being used yearly (the nesting cylinders have been used to a lesser degree). Every year, new broods of ducks are observed during visits to assess future need within the Butcher Knife Chain. 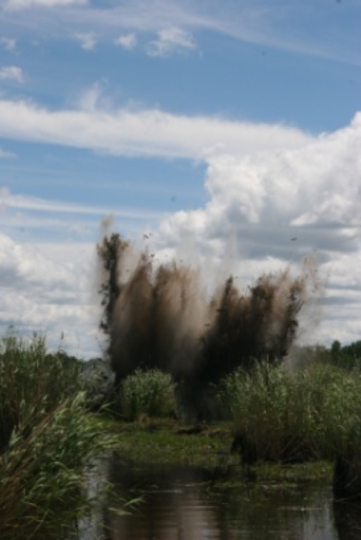 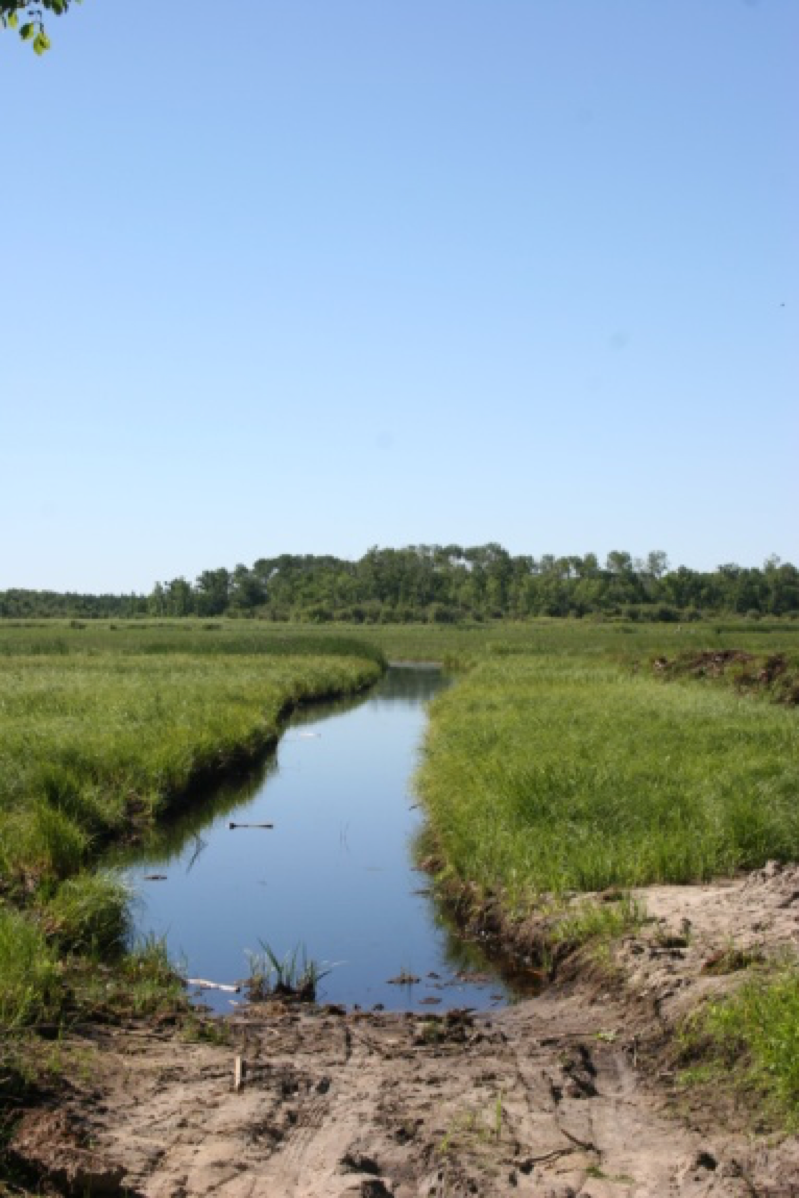