These projects included searching about 1,240 acres of grassland nesting cover per year during the waterfowl nesting season to document and identify use of upland nesting cover associated with wild rice plantings by waterfowl and secretive marsh bird species. To increase the number of successful nests in the project areas, predator control at Red Lake Farm was conducted each year from April through September to remove potential predators; primarily striped skunks, red fox, raccoons, badgers, and Franklin’s ground squirrels. To improve the available habitat, wild rice was planted into the paddy complex adjacent to the Kiwosay impoundment, and native grassland species were planted on large areas of the Red Lake Farms, including some supplemental plantings into acreages enrolled in the National Resource Conservation Service’s (NRCS) Conservation Reserve Program (CRP). In addition, several small fields were planted with barley to provide an alternate food source for migrating waterfowl as well as other wildlife species. The grassland plantings were improved by removing noxious and invasive plant species by burning, mowing, and/or spraying them with herbicide to encourage the native grassland species to grow. Waterfowl surveys were run throughout the spring migration period to estimate how waterfowl species utilize the available resources (food and the safety of water) provided on the Red Lake farms. At the end of the spring migration, an annual breeding pair count was done to determine the number of local waterfowl that would potentially use the nesting habitat available on the farms.

Since 2012, 4,500 pounds of wild rice have been seeded into the main Kiwosay impoundment to establish stands for use by waterfowl and other wildlife, and for harvest by the Red Lake members. The wood duck boxes have seen moderate use over the years and have been maintained and replaced as needed. The repair and maintenance of the internal and external dikes has required constant attention as well as the upkeep of the water control structures throughout the system. Often, heavy equipment needs to be brought in to reset a structure, fill in a wash-out or repair a leak. 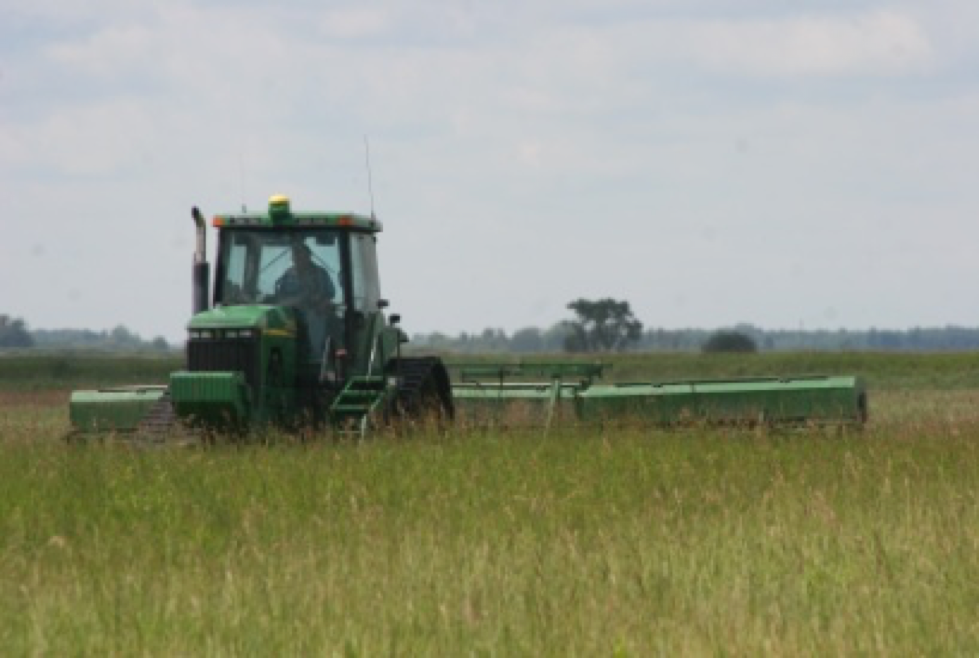 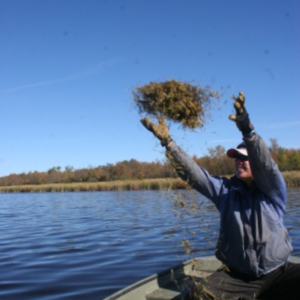 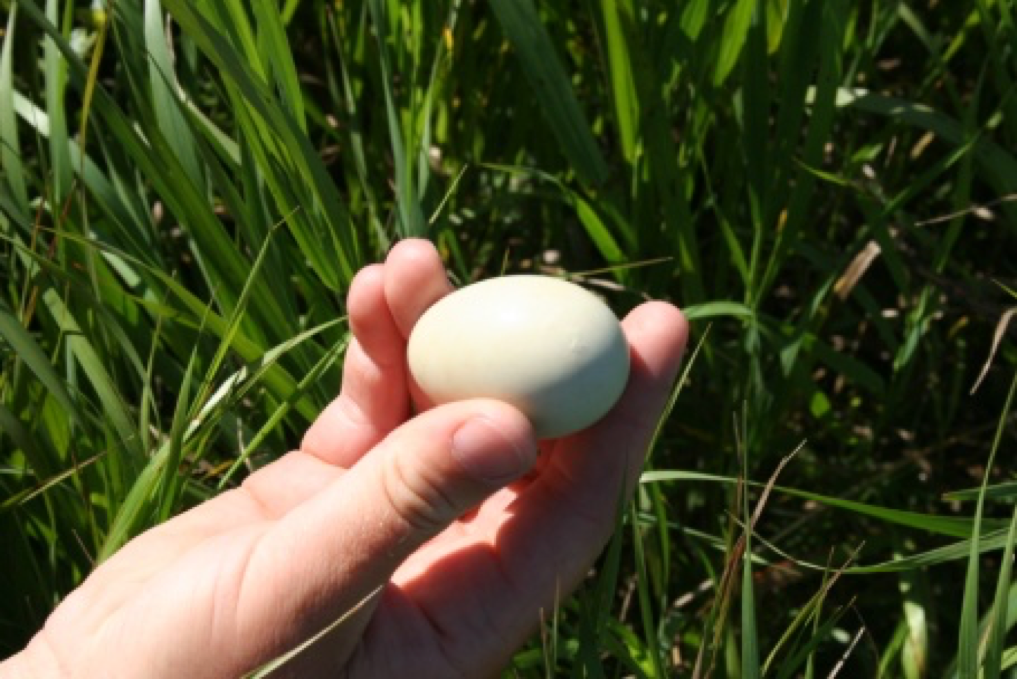 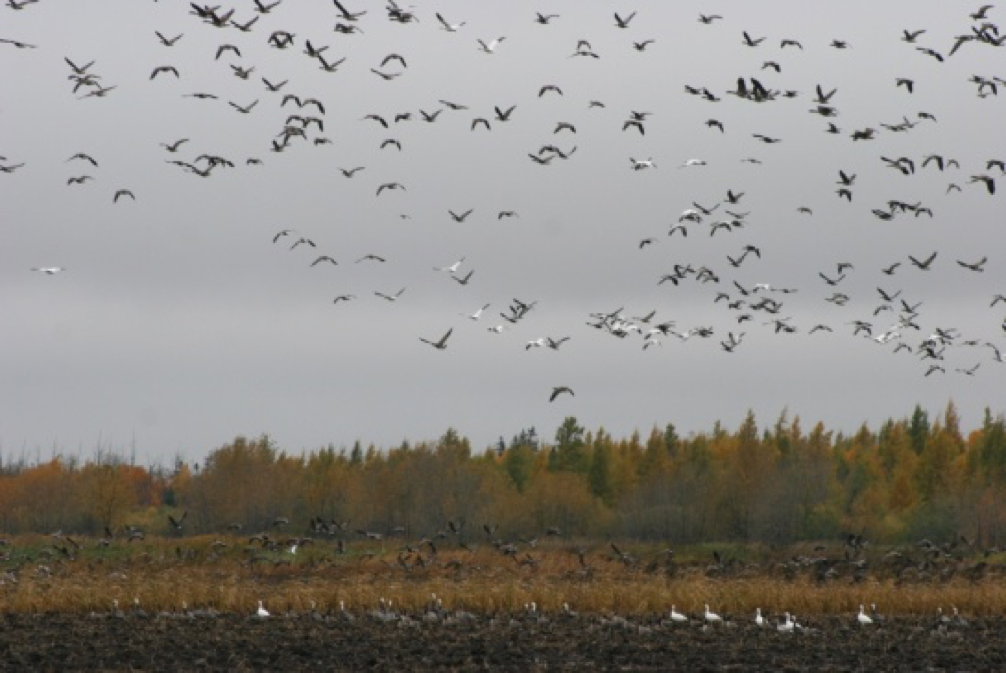